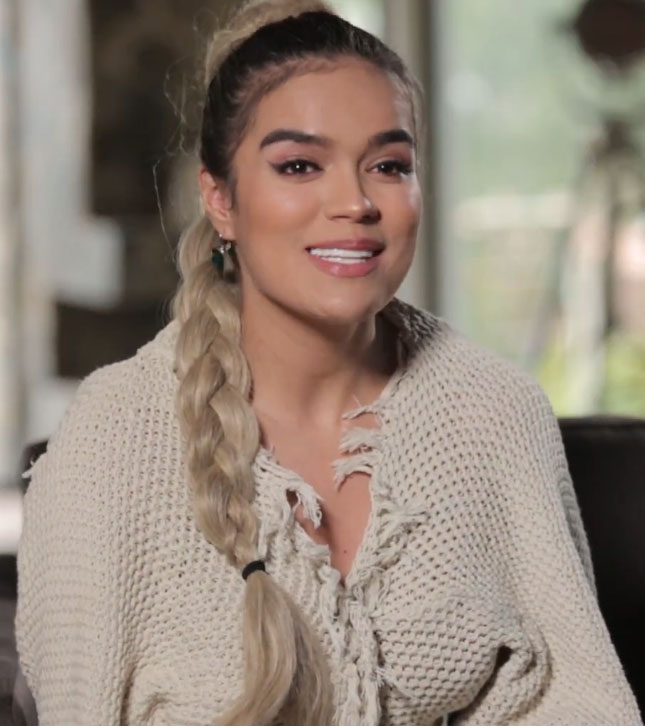 Why Did Karol G Make A Most Google Searched Of 2019 List?

Karol G made a Google most searched list for 2019 and it’s probably not for something you’d expect, unless you googled this yourself.

Not going to lie, the day this song dropped I asked almost everyone in the office what “Tusa” meant and that was after googling it myself. Nobody knew and apparently we weren’t the only ones. Karol G told Billboard that “Tusa” is Colombian slang for “heartache”.