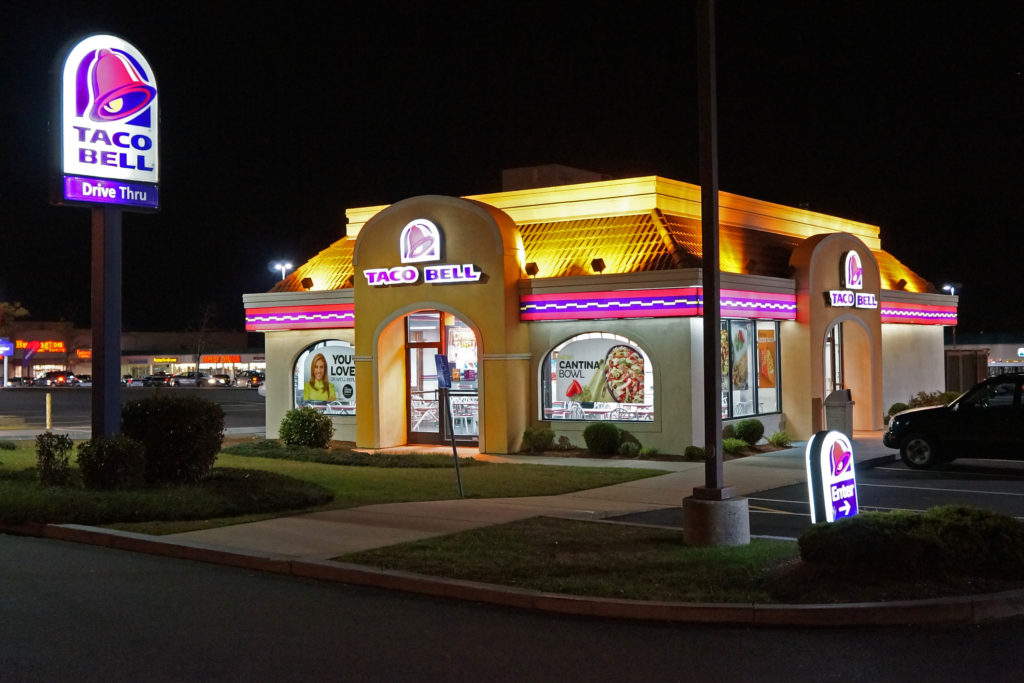 My mouth is watering and I’m suddenly HANGRY after reading about Taco Bell’s all new breakfast burrito menu. They already had a couple but I didn’t think they were that great, fun fact, I don’t like a potato in my burrito, dries it up. I like a little egg, a little cheese, a little bacon or sausage, maybe even some sour cream.

The breakfast game is competitive, everyone is releasing a breakfast menu and trying to make it better than everyone else’s.

The first new burrito on the menu according to Delish is…..

Cheesy Toasted Breakfast Burrito, which is made with eggs, nacho cheese sauce, and sausage. I LOVE nacho cheese, SOLD.

Next up is the Grande Toasted Breakfast Burrito, which features a double serving of scrambled eggs, a three-cheese blend, potato bites, pico de gallo, and your choice of either bacon or sausage. I’m turned off by the potato and the pico.

Lastly is the Hash Brown Toasted Breakfast Burrito, made with your choice of bacon or sausage, eggs, a three-cheese blend and a hash brown. You know this one is good because it was first tested last year in Nashville where it made a big splash. YUM, don’t typically crave a hash brown but this sounds bomb.

You can find these in stores TODAY! 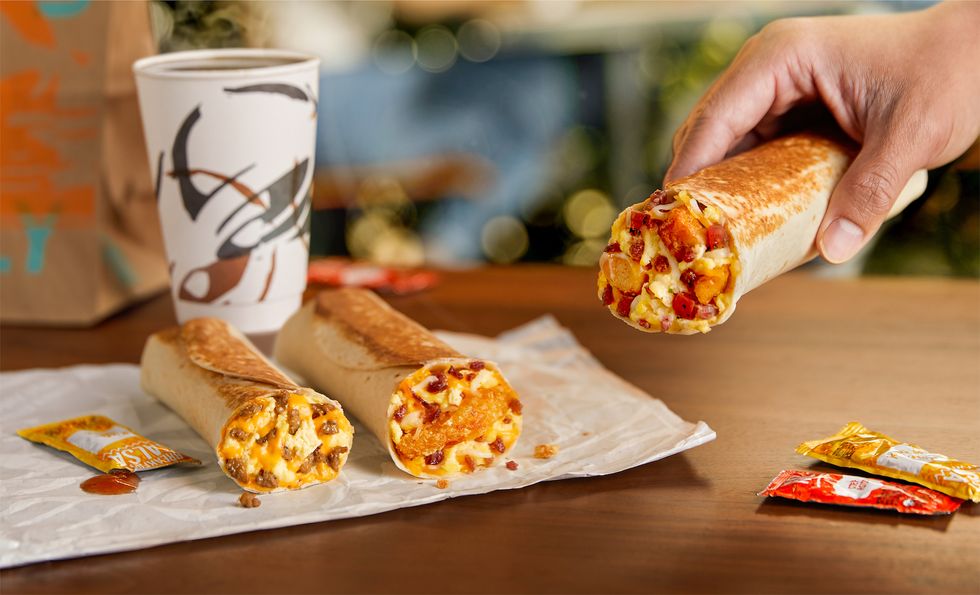