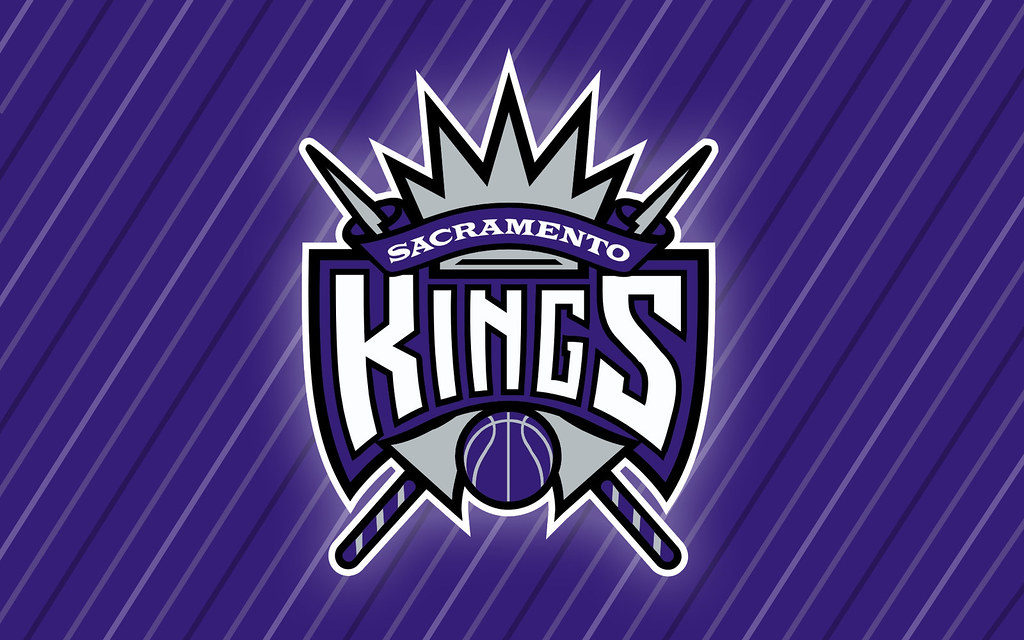 Sacramento Kings Will Be The First NBA Team To Do This

The Sacramento Kings along with the Milwaukee Bucks will be the first NBA teams to participate in games taking place at correctional facilities.

According to Complex, “The games, organized by the Represent Justice Campaign, will involve incarcerated individuals at an undisclosed prison in Northern California.The Kings will host the first game on February 10. NBA players and coaches will act as honorary coaches for the campaign’s Play For Justice initiative. The primary goal of the partnership is to “highlight stories of hope and redemption, as well as break down stigmas associated with individuals — primarily people of color and the poor — impacted by the criminal justice system.”

You can read more HERE.