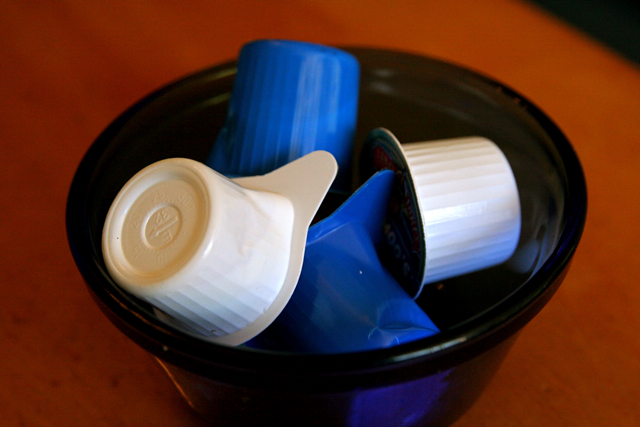 Everyday I put a little Reese’s coffee creamer in my coffee and it’s LIFFEEEE but when Starbucks said they were releasing a line of coffee creamers I was pumped. I was pumped until I actually tried them and I’m not going to lie, they aren’t my favorite, they aren’t even my top 5! I only tried two of them but I wasn’t about to waste another $6 to try more.

They must be getting good feedback because they are releasing another new flavor but we don’t know what that flavor is YET! In fact, Starbucks wants you to guess the flavor to win your chance at trying it before anyone else. I feel like a lot of food companies do this now, where they release a product or in this case let you guess the new flavor without actually tasting it.

So here’s the deal, from now until December 11th, you can tweet your flavor guess @ Starbucks with the hashtags

The first 50 people to guess correctly will get to try the new flavor before the January release. 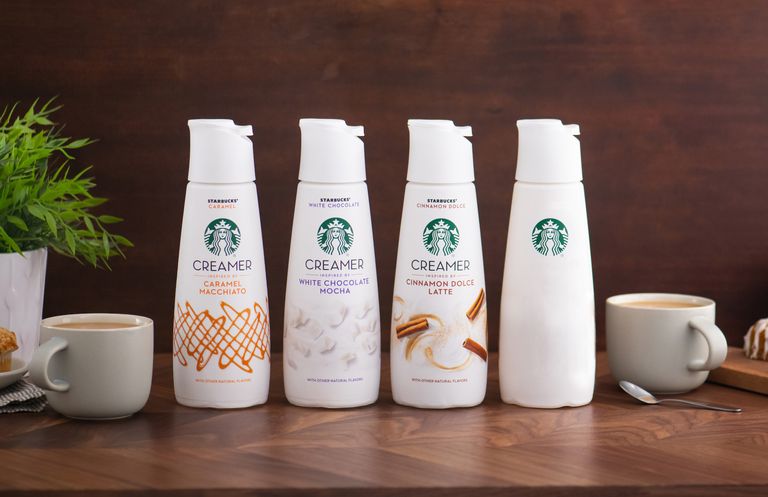