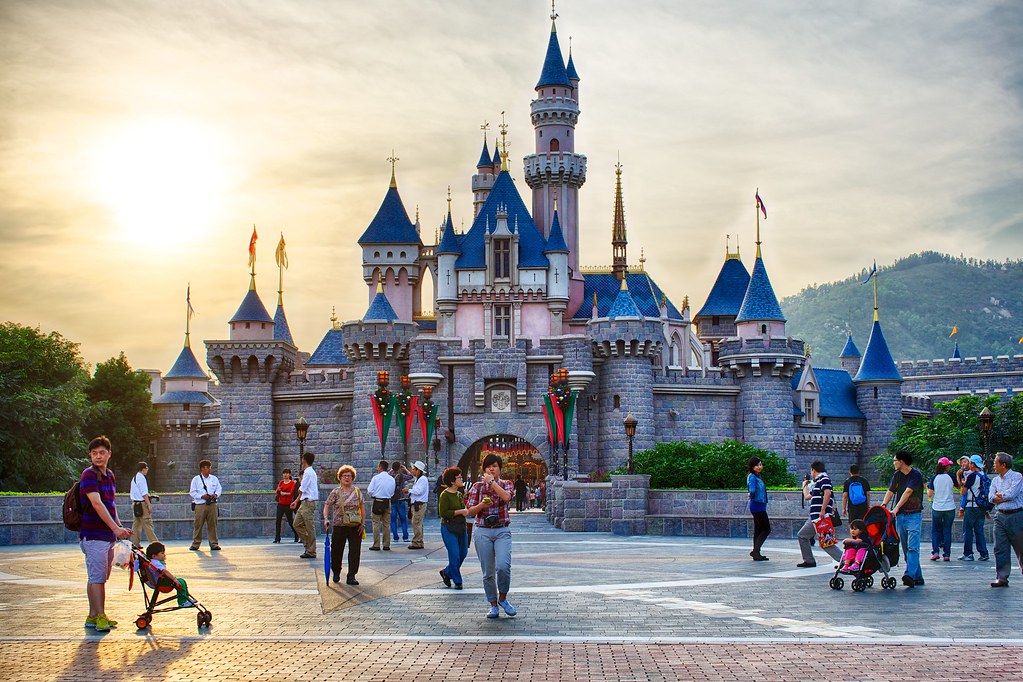 Disney Is Doing Something HUGE While They Are Temporarily Shut Down

News broke last week that Disney would be temporarily closing their parks to help stop the spread of the coronavirus. They are loosing a TON of money while they are out of business but that isn’t stopping them from doing a good thing.

They announced they will be donating excess food to local food banks. Disneyland confirmed on its park blog that it would be donating all excess food inventory from Disneyland park and Disney California Adventure park during the closure to Second Harvest Food Bank of Orange County. Let me tell ya, from someone who was just at the Disney parks a couple weeks ago, that is some GOOD food they are donating. They were in the middle of their “Food & Wine Festival” before they shut down and it’s some of the best food I’ve ever had in my life.

After Disney CA made their announcement, Disney World followed suit. According to Delish,

“The parks already have existing partnerships with the food banks, in which they donate prepared, unserved food to those who need it. Last year, according to that statement, the Disneyland parks donated 20,000 meals via that program. Disney World said it donated 1 million meals last year via its program.”